Summer night concerts with Tamás Érdi and his friends

The classical music festival, Balaton Summer Festival (Klassz a pARTon) was founded by Liszt prize winning pianist, Tamás Érdi in 2015. The idea came from a performace he gave in the presence of an audience of some eight thousand people under the world famous Chopin statue on the shore of a lake in Wasrsaw’s beautiful Lazienki Park. Tamás was regularly re-invited there in the following years and the success of those wonderful events strengthened him in the idea of how good it would be to entertain with similar concerts the lovers of classical music at open air summer concerts on the shore of lakes in Hungary. Fortunately, the idea met with support and the past years have proved that this festival is of unique value, offers quality programs, with an artistic standard appreciated also internarionally.

In the first year, the festival offered 15 concerts, by now that number rose to 62, practically covering the northern shore of lake Balaton with classical music concerts in the two summer months.

The first and foremost mission of Music at the Lake Festival is to popularize classical music, an objective we try to achieve with free admission to programs available for the public at easily accessible locations. We seek diversity and uniqueness in our choice of venues that include open air stages, churches, castles, parks and other public areas, saloons and beeches.

The festival features mainly outstanding Hungarian performers, but we also have excellent artists visiting us from other countries. We also make a special point of providing young artists with a possibility to make themselves heard, therefore we are extremely happy to be able to say that nearly half of the performers are young musicians.

To attract families and young people, we have interactive musical and art programs as well as beach concerts of classical music for children.

Enjoying the support of several Balaton settlements and tourist agencies, the festival has grown into a touristic attraction, expanding the possibilities of family tourism and boosting the demand for family-friendly services at the partner settlements. According to the “National Tourism Development Strategy 2030”, Music at the Lake Festival is one of the decisive cultural attractions of the Balaton region.

Music at the Lake Festival is a member of the Hungarian Festival Association and through our programs we are also tied to the Veszprém- Balaton European Cultural Capital 2023 project. 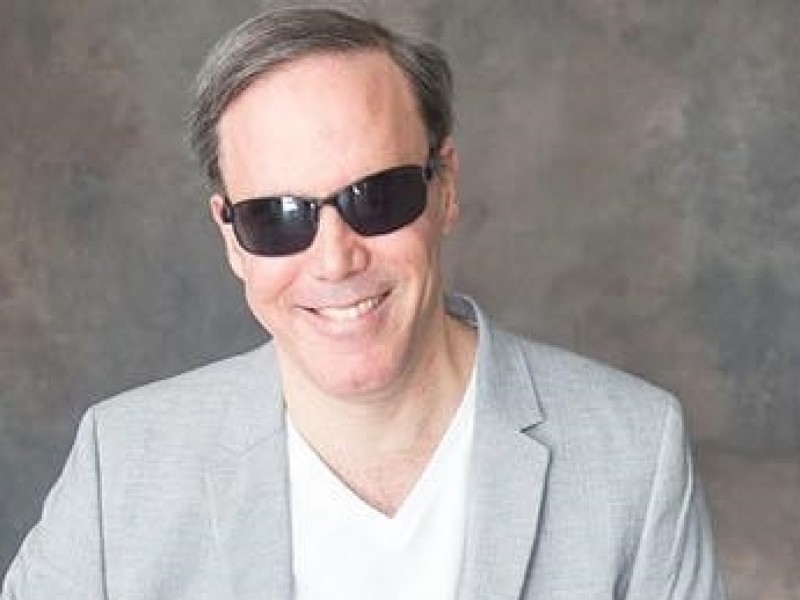 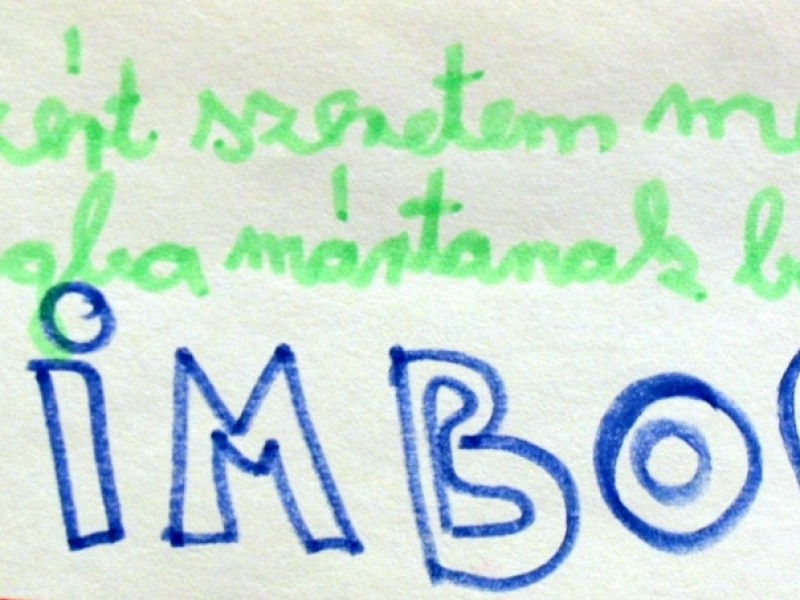 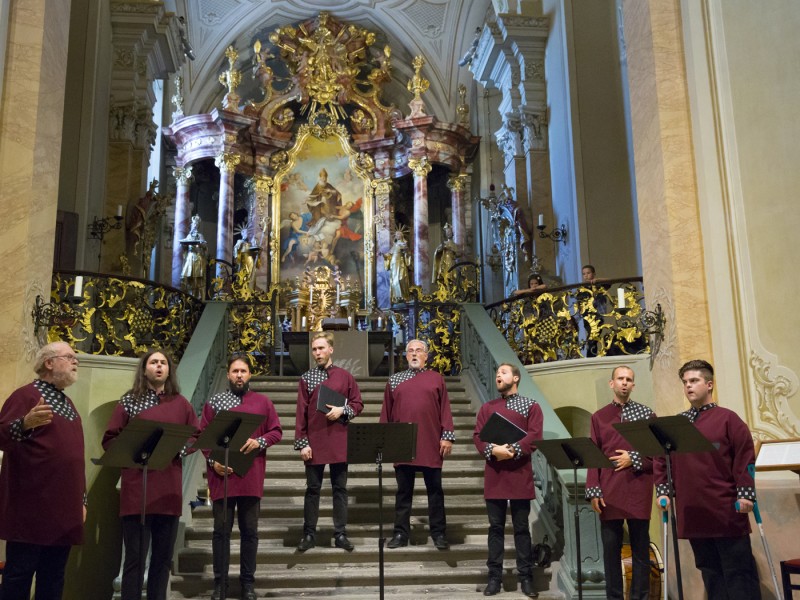 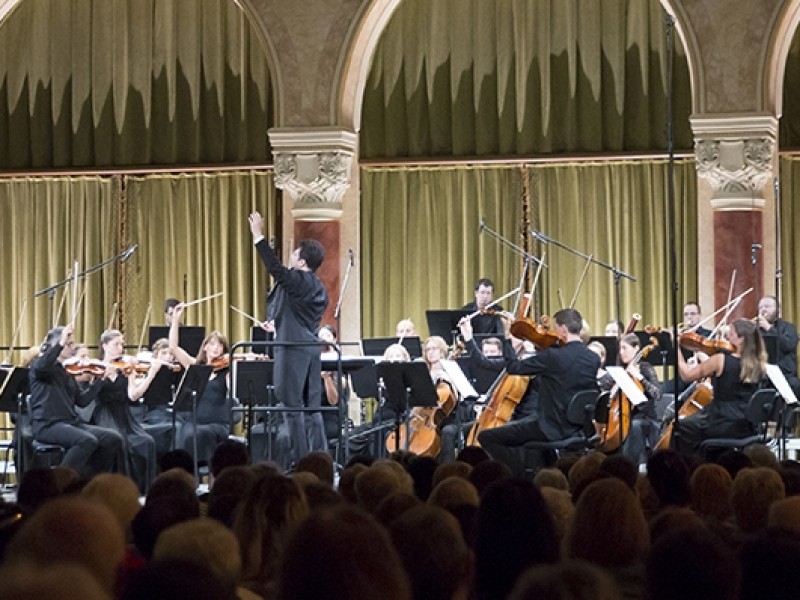